Did you know that the Amazon rainforest covers 5,500,000 km2 of land? That’s 85 times as big as Tasmania, Australia! But with such a large area of biodiversity and greenery comes a great responsibility to protect it. Since 1978, roughly one million square kilometres of the Amazon rainforest have been demolished. So, how is the largest rainforest in the world shrinking? 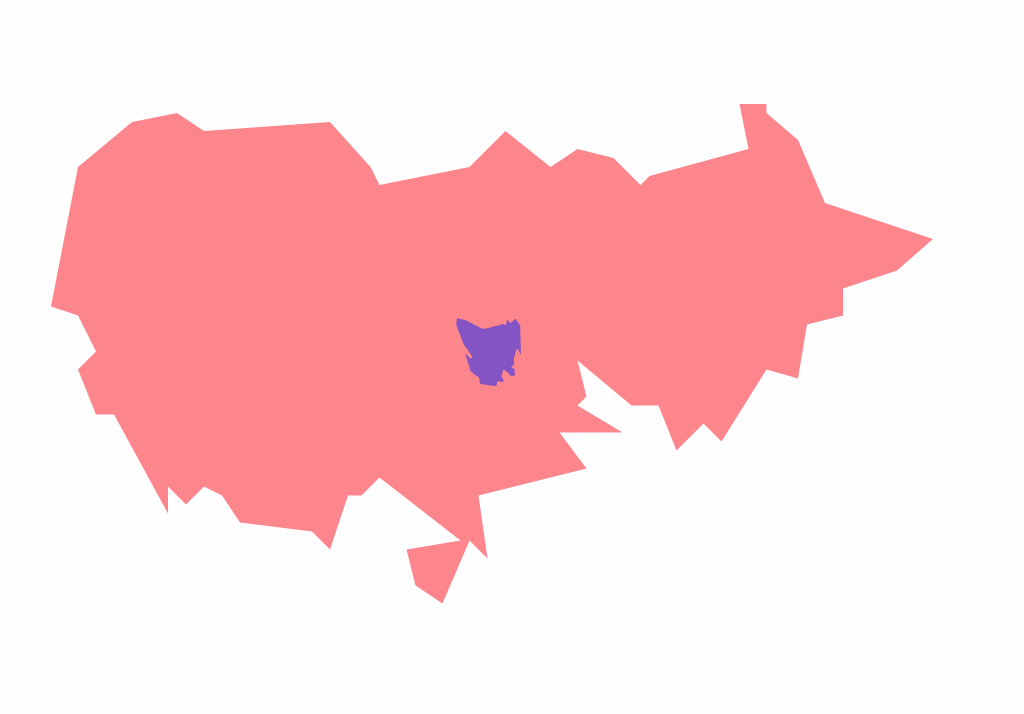 The Amazon rainforest has one of the most diverse ecosystems on the planet and is home to some of the most amazing species. There are over three million species and 2,500 different trees which make up its vibrant ecosystem. However, more and more this biodiversity is at risk as the rainforest is under threat from a variety of factors. This includes deforestation, oil exploration, logging, farming, and chemical spraying for cocoa production.

Deforestation of the rainforest can be attributed to several factors. To many, the Amazon is seen as the gift that keeps on giving. Recourses can be found for road work, medicines, valuable wood as well as space for housing, farming, and cattle pastures. Back in 2015, it was estimated that deforestation contributed to 53 million tons of carbon emissions to the global atmosphere and removed close to 118,000 hectares of carbon-absorbing trees in the Amazon. 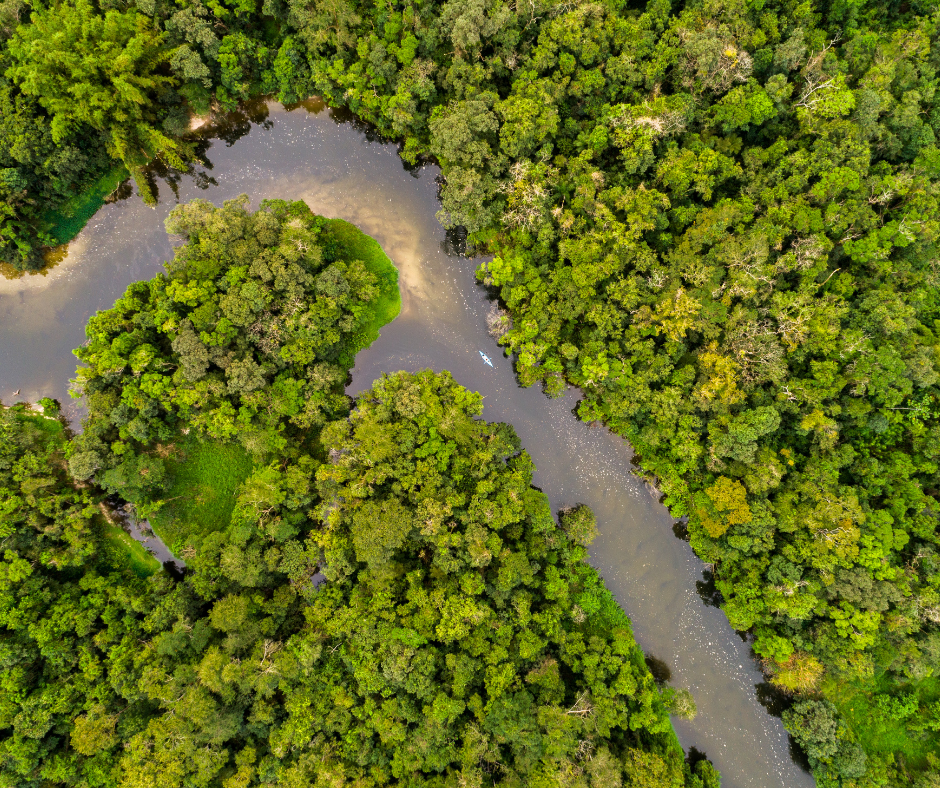 The cattle sector is accountable for roughly 80% of deforestation in the area, making it the largest single driver of deforestation. There are approximately 200 million head of cattle in Amazon and 450,000km2 of deforested Amazon are now in cattle pastures.

Then in 2019, the Amazon was burning, which lasted for months. The fires were another major contributor to deforestation, shrinking the Amazon by 1,345km2.

Oil exploration has been another contributor to the deforestation of the Amazon but has also caused soil and water pollution and displaced many local indigenous groups. The installation of pipelines has severely affected the biodiversity of the area. There are now 75 protected areas in Peru, as the Peruvian government has made headway in protecting its natural resources. But there has been a continued struggle between natural resource protection and economic development. Therefore, travelling sustainably is extremely important to help support the environmental agendas in Peru.

The International Ecotourism Society has defined ecotourism to be “responsible travel to natural areas that conserves the environment and improves the well-being of local people." You may be wondering how does one travel sustainably? Most importantly, you must respect the environment and communities that you travel through. Wherever you visit you must minimise your impact and follow the saying ‘leave no trace’ when hiking or camping. You should also follow any local, national or international environmental and human rights agreements. Build up your environmental and cultural awareness before you leave to respect the locals and if you can, provide direct financial benefits for conservation.

If possible, you should choose places to stay that value ecotourism as these places tend to reduce their environmental impact.

Get involved in meaningful travel! Join one of our programs and make an impact in Peru for 2022. The Amazon is the planet’s most diverse ecosystem and it is being threatened. You can make a difference with us!